Esquadribras Indústria de Esquadrias Ltda was founded in 1991. We began in a village called Rio Rosina, a suburb of Rio dos Cedros in the state of Santa Catarina. We initially began with production of hardwood windows and doors, selling them in throughout southeastern Brazil.

In 1994, Esquadribras began production of pine doors with exports to the United Kingdom and Ireland. Expansion followed and in 1995 we opened a branch operation in the neighbor city of Timbó, also in Santa Catarina.  With 6 years of solid and sustainable development and growth, Esquadribras purchases its own building in downtown Rio dos Cedros and transfers its production lines to the new facility.  By offering outstanding quality products, strong growth continues and by 2002, we are operating at capacity with 100% of our production being exported to North America and Europe.

Paying close attention to market changes and trends we were able to foresee the growing demands for high quality products in the Brazilian market. In 2009, we set up a production line especially designed to meet the demands of the Brazilian domestic market. Producing, selling and installing pre-hung doors in high end buildings on the Santa Catarina coast became a large part of our business.  It is here that we became well known in Brazil for the superior quality of our products.

Managing production and quality the difficulties the market has experienced over the past 8 years has led to many opportunities.  Throughout the downturn and recovery, we have maintained production lines specific to the export and the domestic market.  Consolidation of the company with expanded capacity has allowed us to grow exponentially while maintaining our foundation of providing quality products and continuity to our employees and vendors. 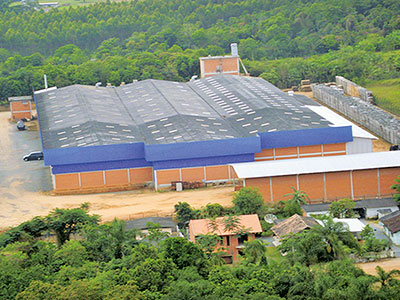 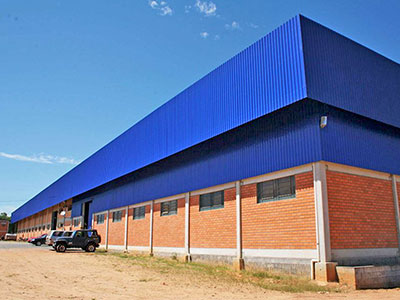 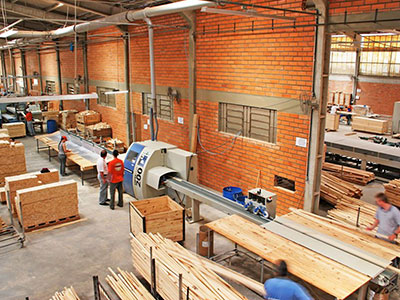 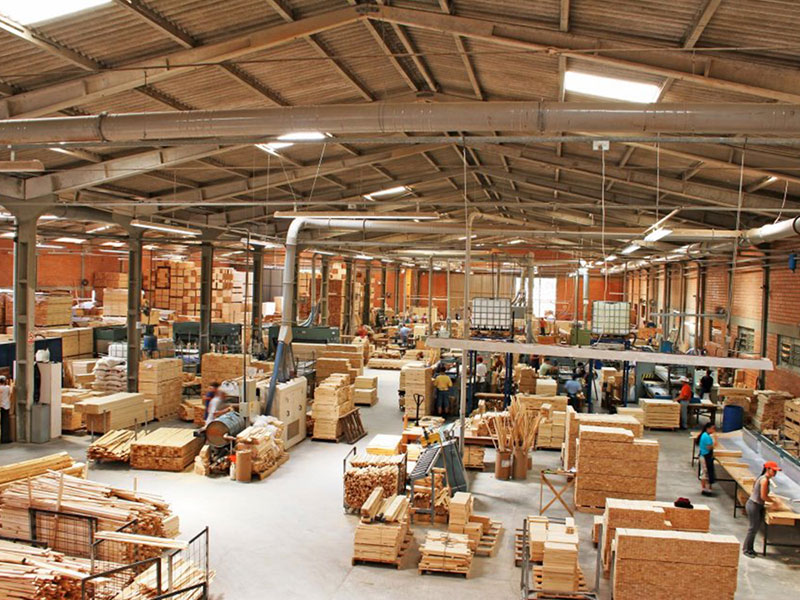 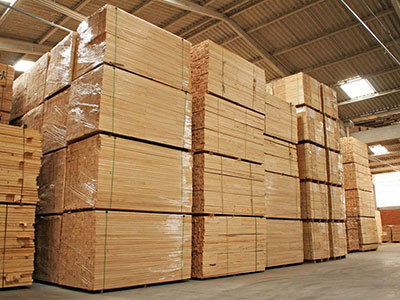 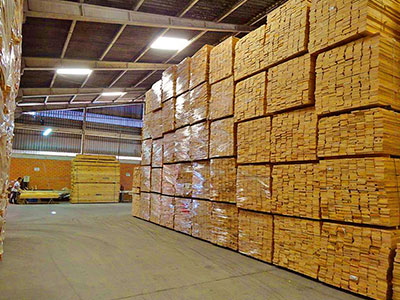 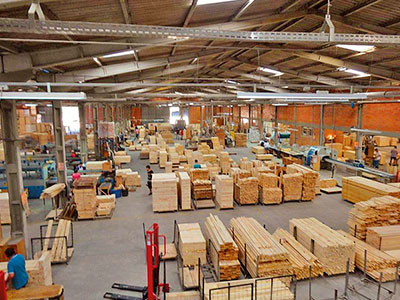 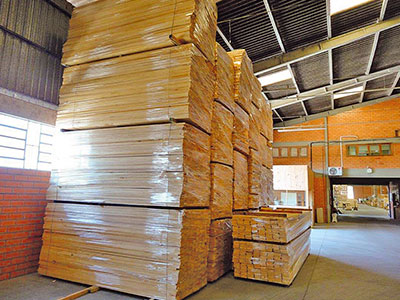 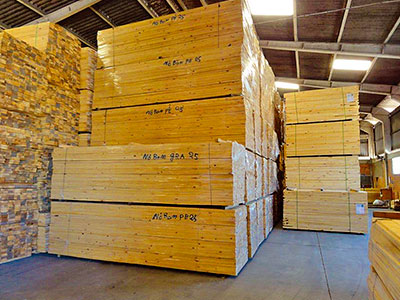 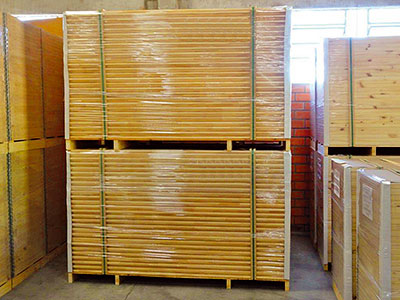 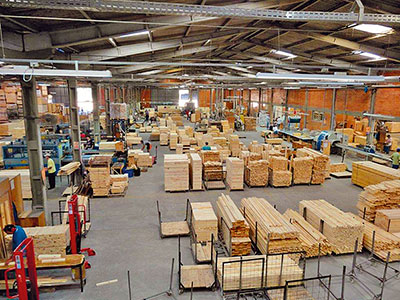 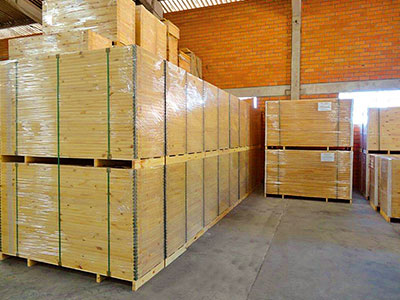 Customer Focused and Customer Driven.|Teamwork.|Commitment to Excellence Throughout.|Efficiency and Simplicity .

Sustainable growth maintaining our status of being the market leaders in the products offered.

To exceed our customer’ expectations and assist them in meeting their long term goals.

Act with Ethics and Transparency in our relationships with customers, employees, suppliers, partners, competitors and government.